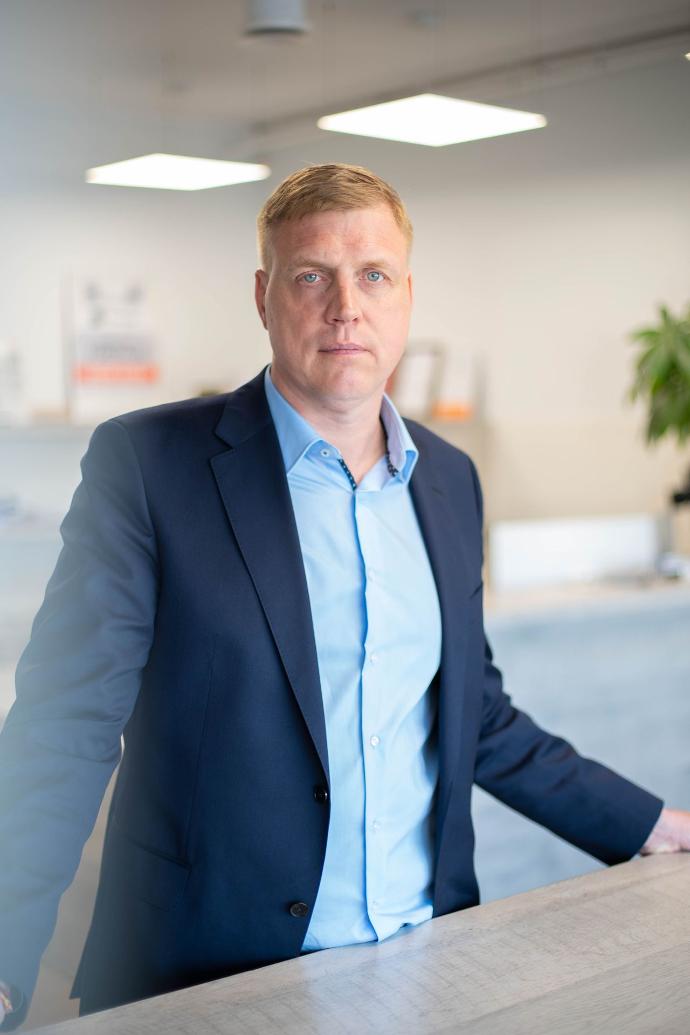 In March 2002, the 2-year-old company Primostar OÜ was looking for sales talent for its team. At that time, no one could yet foresee how a performance-based employment contract with an ambitious man named Indrek Uusalu would shape the course of a young company. In March of this year, Indrek will turn 20 years of operation in the company, and in the light of this anniversary, let’s take a look at how it all started, and where are we now. .

Indrek worked in the position of sales manager of Primostar OÜ only for a year because his skills, knowledge, and need for achievement quickly led him to the role of the company’s CEO. During these 19 years, he has gone through both ups and downs with the company, but under his leadership, the company’s average annual sales growth has been 26%. When Indrek started as CEO of Primostar in 2003, the company’s annual turnover was 377,000 EEK or 24,000 EUR. In 2021, the turnover of the entire group (ie, Primostar OÜ, Primostar SIA, and Primostar UAB) amounted to 1.4 million euros. In addition to already operating in three countries: Estonia, Latvia, and Lithuania, the focus is also on the expansion to the Scandinavian markets.
In that 20 years of being in business, we have reached a place where we are working and trusted with Estonian leading construction companies.

To ensure such growth and success, the company needs a successful, courageous, determined, and ambitious leader, which Indrek Uusalu undoubtedly is. In conversations with him, one never perceives any fatigue in action, but rather the constant question – how can we do even better and help more customers?

Indrek was born on November 28, 1976, and studied in the sports class of Tallinn’s 60th secondary school, playing basketball there. Studies followed at the Tallinn Polytechnic and his first job at the Marja Street petrol station. He soon became the deputy head of the petrol station, and in 1997 he took the road to the Tallinn Road Administration as the foreman of the asphalt works and a year later as the project engineer at Lemminkäinen Estonia, where he led the reconstruction of the Ääsmäe-Haapsalu road. He later worked as a site manager for Primus PR for a year and moved on to Alstom Power in Finland, which makes highways, tunnels, infrastructure, and power plants in 2001, where he managed the construction of two power plant filters.

In 2002, Indrek returned to his homeland and started working for Primostar based on a 100% commission based salary and a part-time job at a building materials store. Despite the division between the two positions, with great ambition in the first month, Indrek was able to sign contracts to supply and install waterproofing materials for the Maakri House and Pindes commercial building, which started the establishment of a new company – Traveter OÜ.

How is Indrek characterized by the then manager, one of the majority shareholders, and renowned doctor Andrus Loog?

“Thinking back to Indrek’s job interview, the first thing I remember is that he didn’t pretend to be someone he wasn’t. It was immediately apparent that he was a real person. As a salary system that rewarded results suited for Indrek, he got in charge of the sales department.

The start was not easy because the company was not at its best shape. Thinking back on what changed after Indrek joined, I can say one word – growth. Speaking of growth, I would divide it into three stages. The first noticeable change in the direction of the company’s growth was when Indrek had settled in and learned all the necessary information about waterproofing. Another significant shift in development came when we reached an agreement that made Indrek a majority shareholder in the company. The third stage brings us to the last couple of years when we expanded our activities outside Estonia – to Latvia and Lithuania. Indrek has not only been able to take over the management of the company successfully but has also come up with his own solutions that complement the waterproofing systems and has successfully launched its production in Estonia. As such thing is not easy, it shows how a person really understands what he is doing. If to ask what has been the key to Indrek’s success, I can say that it is determination and the need for achievement. To do things even when you are not in the mood.”

Vascular surgeon of the Reconstructive Surgery Clinic  and  in Estonia doctor of the year in 2014!!

How is Indrek characterized by his long-time assistant and right hand, Maret Ülenõmm?

“I came to practice as an assistant to the office manager of Primostar OÜ in 2007 and took over the responsibilities of the office manager who left a year later. So I’ve been Indrek’s right hand for 15 years now. How would I describe Indrek as a boss? He is understanding, flexible, just the right amount, and reliable. His definite strength is that he believes in everything he does! Even if they may seem like crazy ideas at first, in the end you have to admit that he is making the right decisions.
In addition, he has amazing sales skills – there is no problem (project) for which he cannot find a solution. If I had to point out one thing that has brought him success to date, it is the courage to take risks!”

WPMEstonia OÜ - in four years, to one of the top companies in its field

With his relentless enthusiasm, global conquest plans, and desire to offer environmentally friendly solutions in waterproofing, Indrek saw in 2018 that the market needed a company that would produce a complete waterproofing solution for reinforced concrete structures, so he founded WPMEstonia OÜ. The company’s turnover in 2021 was 165 000€ and growing. Moreover, based on the information in the Inforegister, WPMEstonia OÜ ranks 13th in Estonia regarding turnover in its field.

The turnover of the Primostar group in 2021 was 1.4M€, the target for 2022 is 2M€. We will achieve the goal of 2M€ through development and expansion into new markets. Primostar OÜ is currently developing an additional version of the 3D calculator. The calculator allows the customer to insert their entire underground monolithic reinforced concrete structure and calculates the required quantity and location of the various WPM profiles in the design. You can also add pipe penetrations with sealing elements etc., to the 3D calculator. Every day we work to be better partners for our customers, offering more convenient and easy-to-use solutions. The big goal is to move to the Scandinavian markets as well.

Would you like to know if and how we can help you?

You can write or call to us and talk about your project. Together we can choose the most suitable waterproofing system for your project! 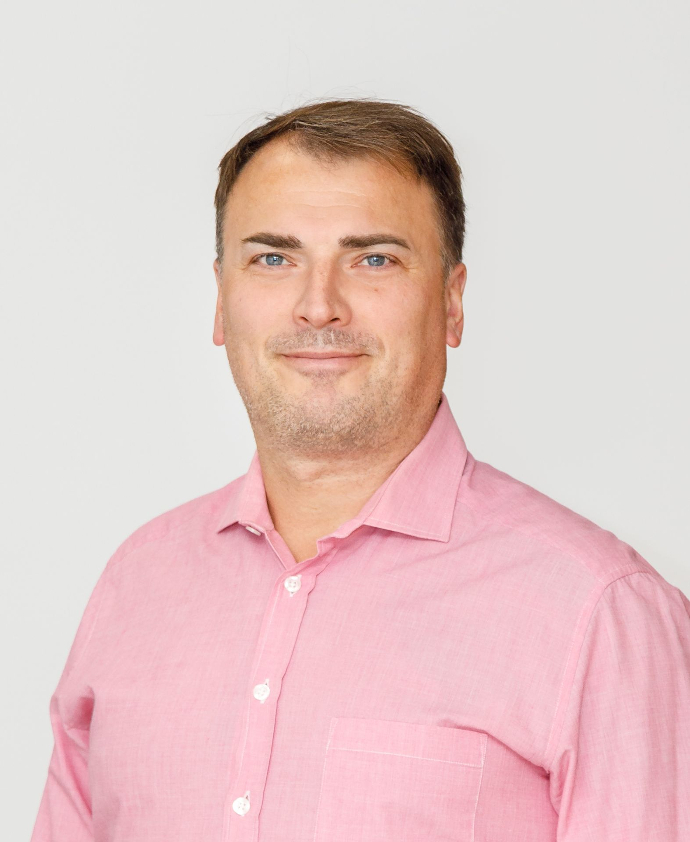 After sending the request, we will send a copy of the sent email to the sender’s email so that the content of the message is not lost and everything is conveniently accessible!

We use cookies to provide you a better user experience.